The Moving Leads Scam: Why Buying Leads Doesn't Work & Something That Does 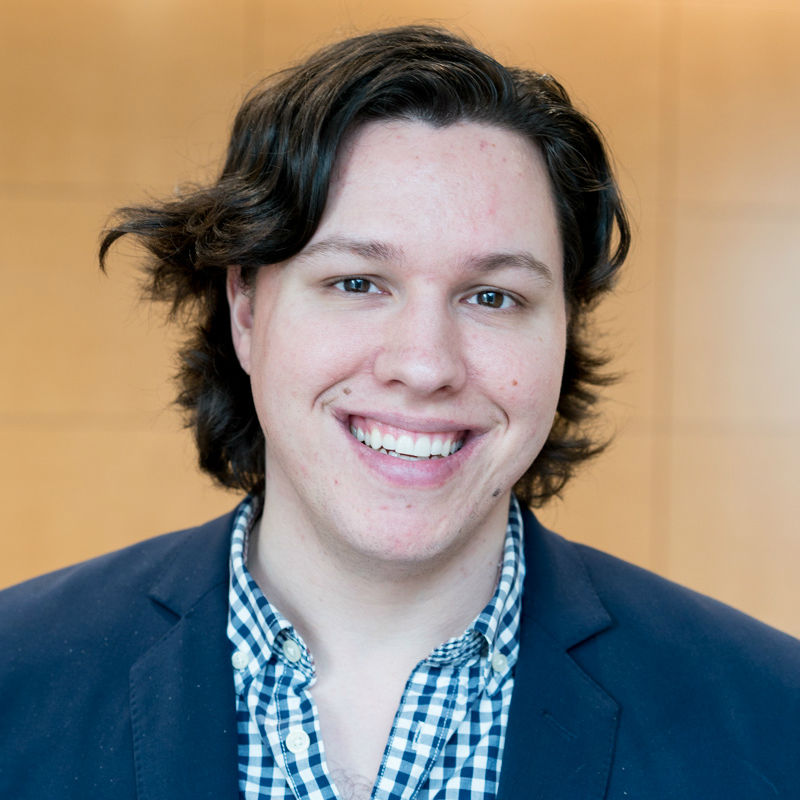 While the moving rate has declined marginally in the last decade, The United States Census Bureau estimates that nearly 100 million people moved in the last 5 years, and approximately 40 million people move each year.Simply put: moving in the United States is big business. Tens of billions of dollars are there for the taking, and tens of thousands of companies are vying for that business.With so much competition out there, it can be hard to generate leads to get new business. As a moving company, you have trucks to pay for, employee salaries, warehouse leases, and more. With all the competition and all the costs associated with running a business, buying moving leads to generate new business can sound like a good idea. But it usually isn’t.If you’ve bought moving leads from one of the many moving lead providers, you’ve likely found out the hard way that you don’t make money buying leads. The problem with buying leads is that the economic incentives for lead brokers are completely different from the moving companies buying the leads.

The reason you’ve struggled to make money from buying moving leads is because of how moving leads providers make their money.Lead brokers are spending money to generate the moving company leads that they then sell to you. They are a middleman, and in order to make money and stay in business, they need to make more from the lead than they paid for it. So what do they do? You know what they do.They sell the lead to multiple companies.For example, let’s say the moving lead provider pays $50 to generate a lead. To turn a good profit, they need to make $100 from the lead which means they can sell the lead 4 times for $25 each, five times for $20, two times for $50, and so on. The more times they sell that one lead, the more money they make! The total cost of that lead has gone from $50 to $100… or more.The more people who are contacting the potential customer, the lower your conversion rate on closing them which means the number of leads you need to buy per booked move goes up.Moving leads providers increase the cost of doing business by being an expensive middle man.There’s a better, less expensive way that cuts out the middleman.

Advertising your moving company directly is the right way to go. Lead brokers spend huge amounts of money on advertising to generate leads so they can sell them to moving companies. Cutting out the middleman and advertising directly results in cheaper moving leads and higher conversion rates!But not all advertising is created equal. 90% of consumers go to the internet first when making a purchasing decision. The most effective form of moving company advertising is paid search on Google and Bing.When someone searches for “moving company brooklyn” we know what they’re looking for. And if you’re a moving company in Brooklyn, this is the kind of person you want to click on your website and request a quote.By buying advertising and generating leads directly, you cut out the lead brokers and make more money.Easy, right? No.

Why & How To Create A Branded Search Campaign

How can we help you grow?

Book a 15 minute discovery call to find out.
Book a call

Good. You’re on the right track. Get started by filling out this form.
All set! Your info has been sent to us successfully.

Next up: Check your inbox to book your discovery call with us.

And thanks so much for reaching out. We can’t wait to meet you.
Oops! Something went wrong while submitting the form.